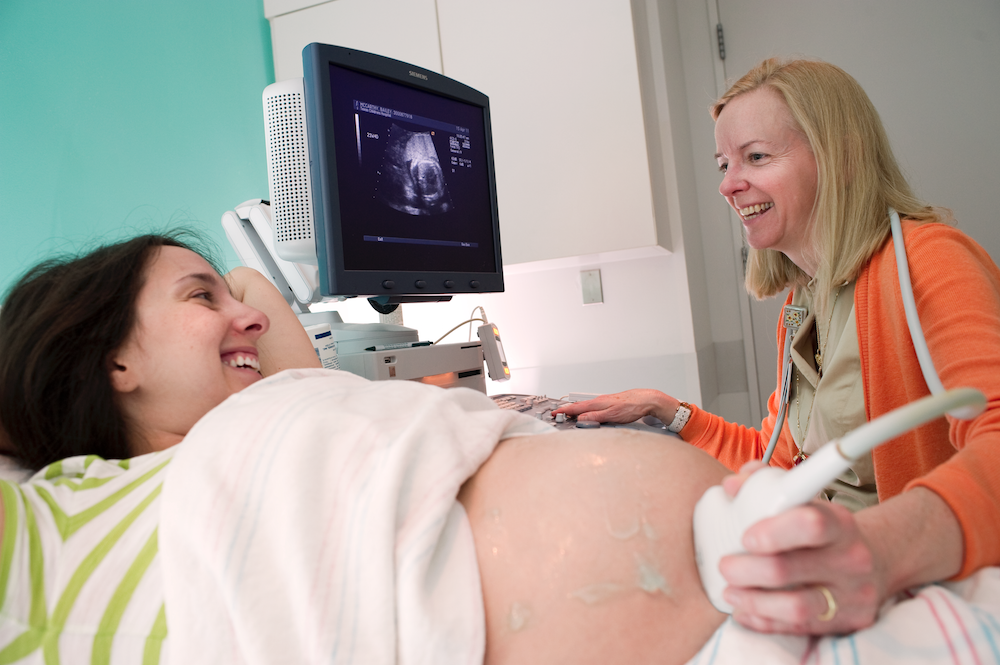 ENQUIRY
ABOUT US
Helvetia Diagnostics And Healthcare is a state-of-the-art medical and diagnostic center and travel clinic based in New Delhi, India, providing a wide range of medical services including diagnostic investigations, consultations, and house calls with our in-house consultants & GPs, as well as travel assistance of medical cases including repatriation and transfer of patients worldwide.
LANGUAGE TRANSLATOR
SUBSCRIBE
Get the latest updates and offers.
CONTACT DETAILS